Our gymnasts and coaches travelled to Las Vegas to partake in another International Acro Cup and World Cup event. It was a great success once again for our Spelthorne elite team. Our women’s trio who competed only one routine in Maia, had the chance to compete all three routines and show the rest of GB and beyond what they are made of. Our women’s trio have come along way since being partnered only a few months ago, battling injury too, they were now ready to compete. A clean tempo routine kept them in the mix, but unfortunately a slight wobble in balance left them in 5th place after the two routines. Still a great achievement for this newly formed group. Onwards and upwards for the girls!!

Jack and Sophie also competed their three routines and upped their game. They have been together for a while now, but never seem to get their shot at the gold..overcoming a lot of hurdles, they competed clean and precise routines, amongst tough competition too. They managed to nab the GOLD. Very well deserved! Hopefully bringing them positive vibes for the rest of the season.

Alongside the International Acro Cup was the World Cup event, a first ever for Vegas to host a World Cup event. The boys when competing in Maia, a few weeks ago, suffered a few knocks. With a few errors they narrowly missed out on the bronze medal so would most definitely want to up their game this time around. That they did! Three well performed routines securing them the Bronze. Still early days for this senior men’s pair, so plenty of time to build on their successes.

Alongside all of the pressures of the competition, there was plenty of time to relax and unwind too. The gymnasts got the chance to experience a few incredible acro displays, La Reve and Cirque Du Soleil! A great way to celebrate after all that hard work and achievement. 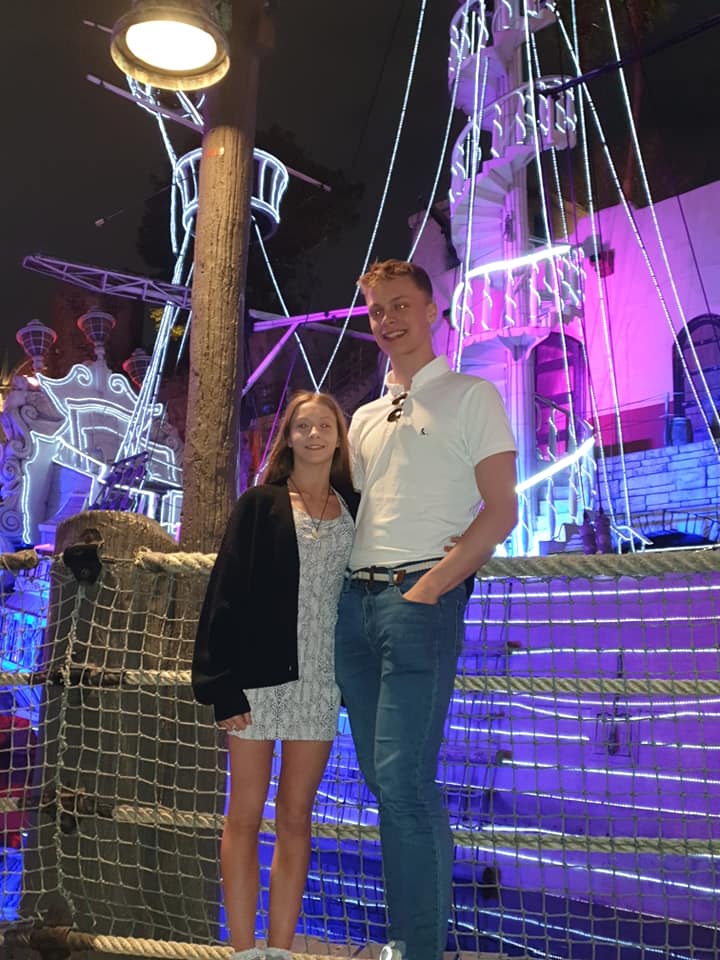 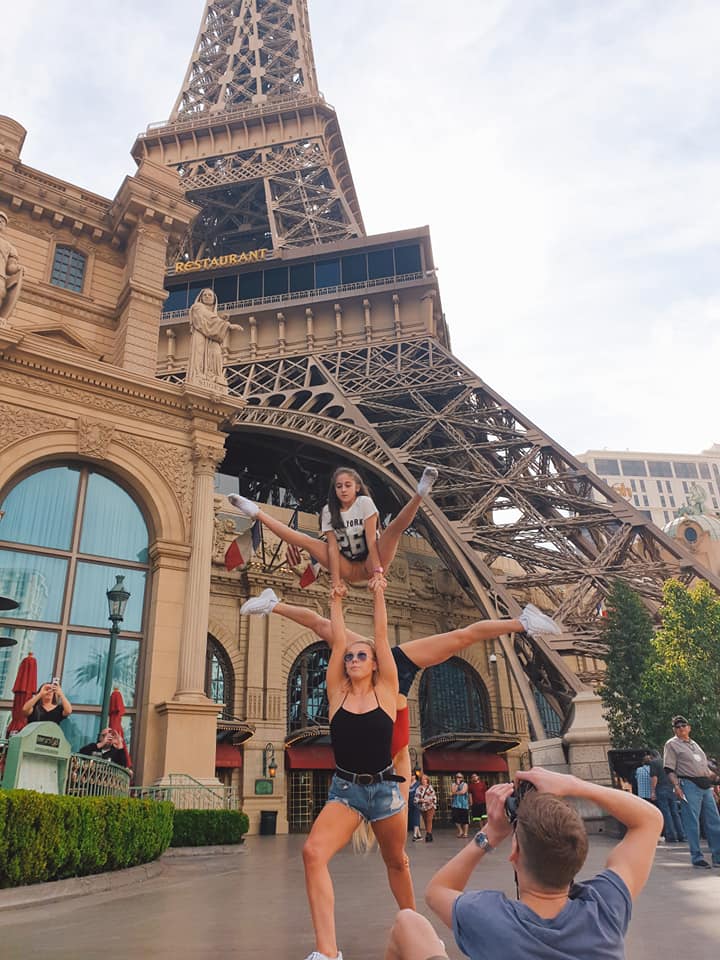 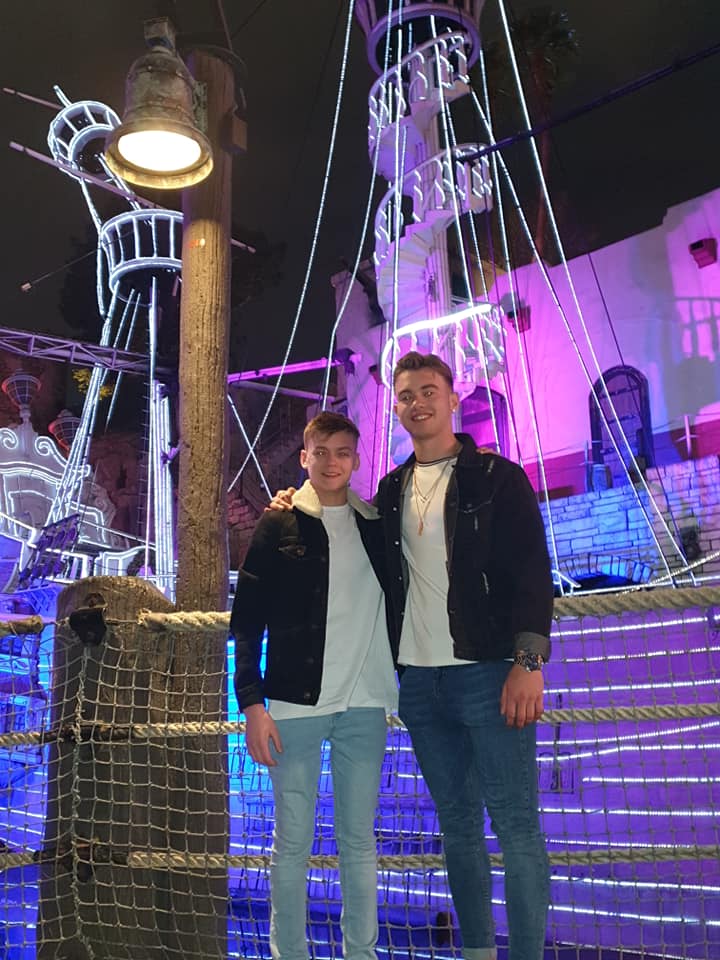 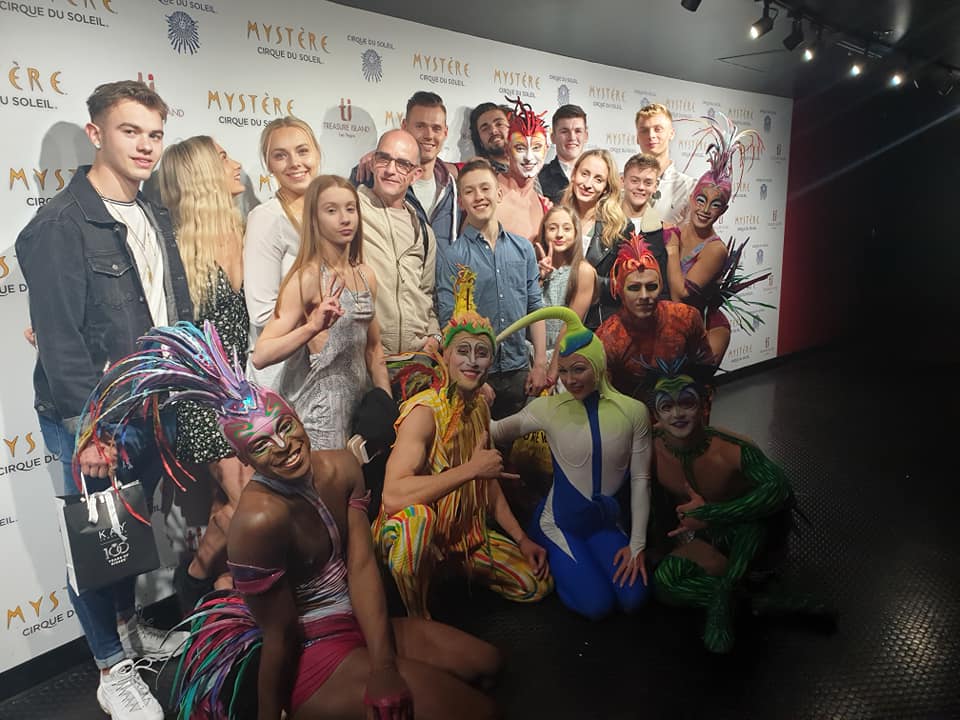 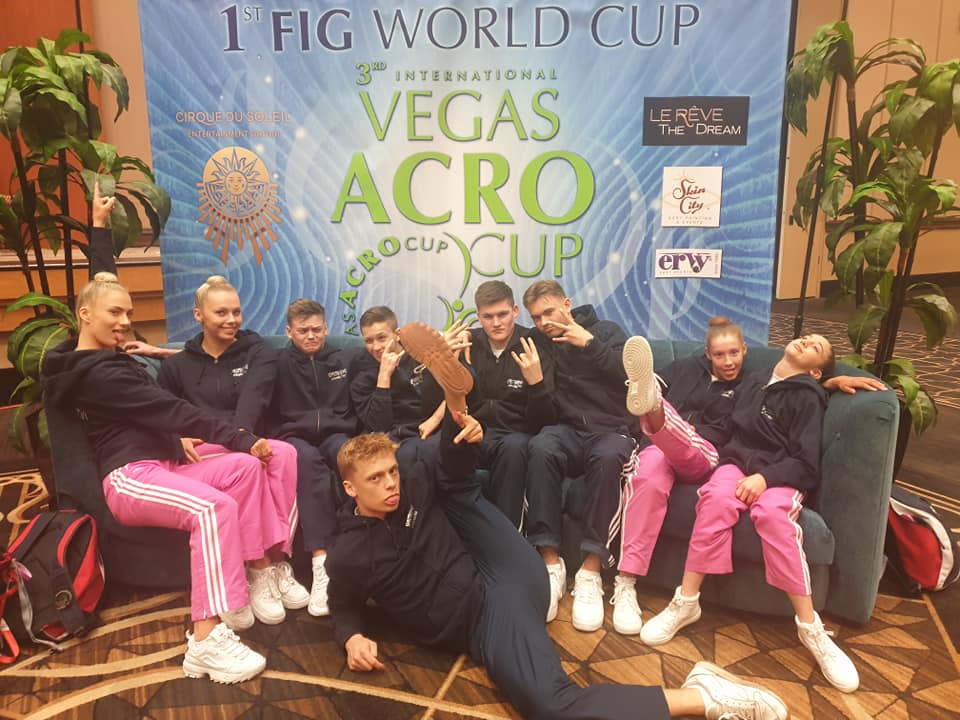 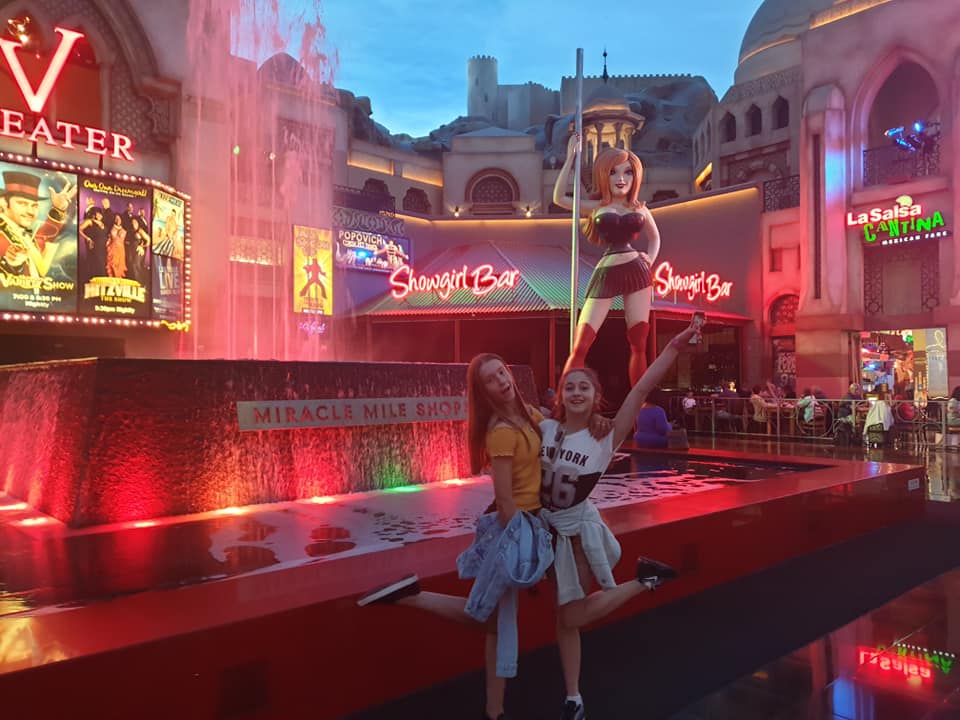 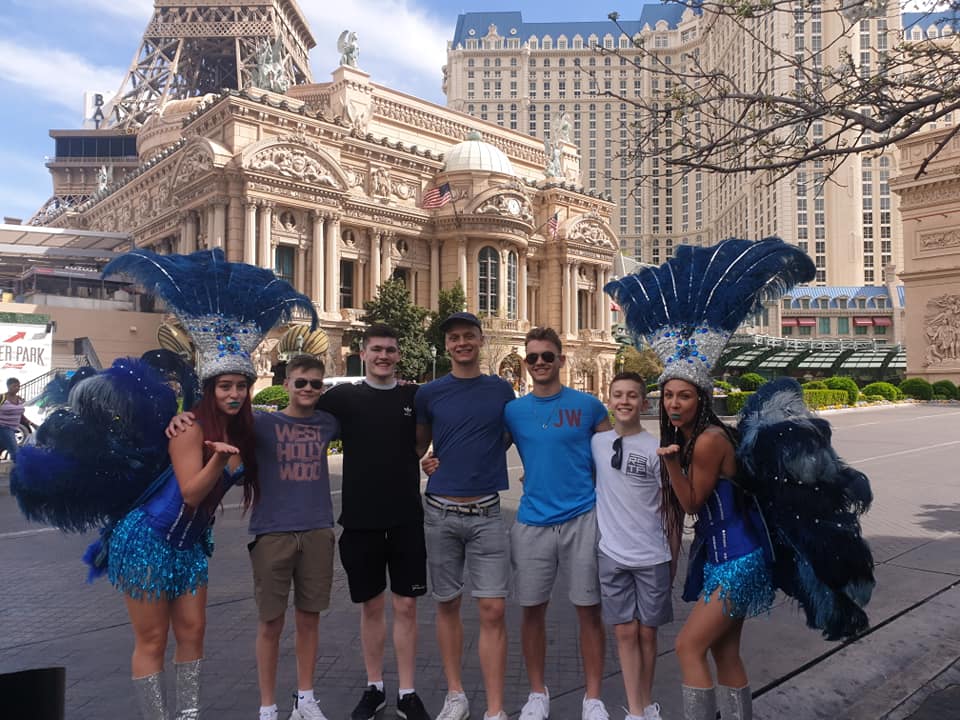 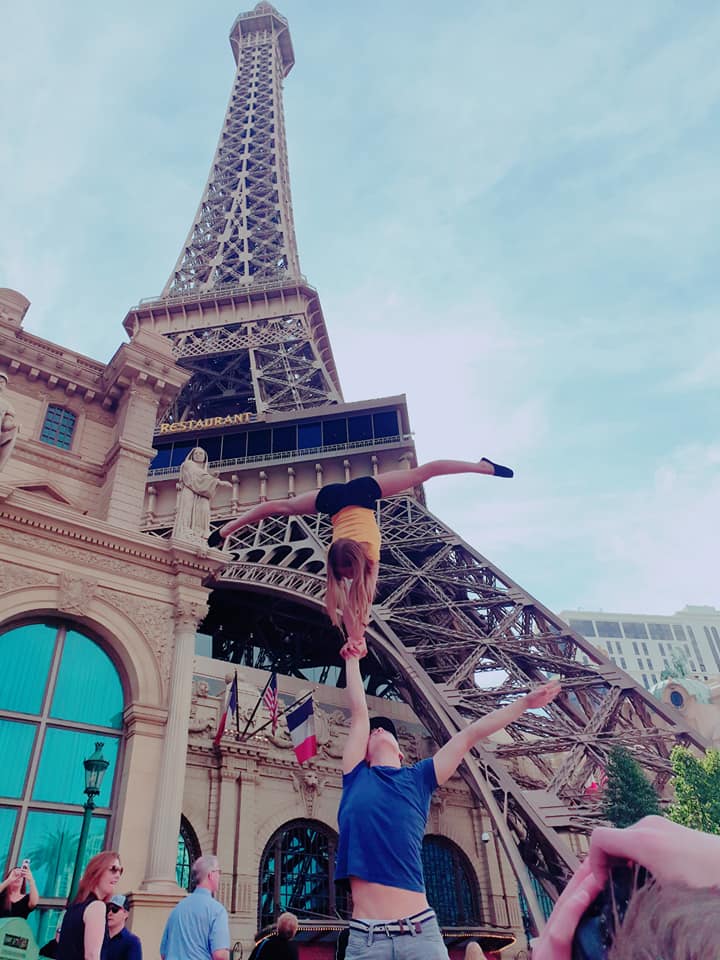 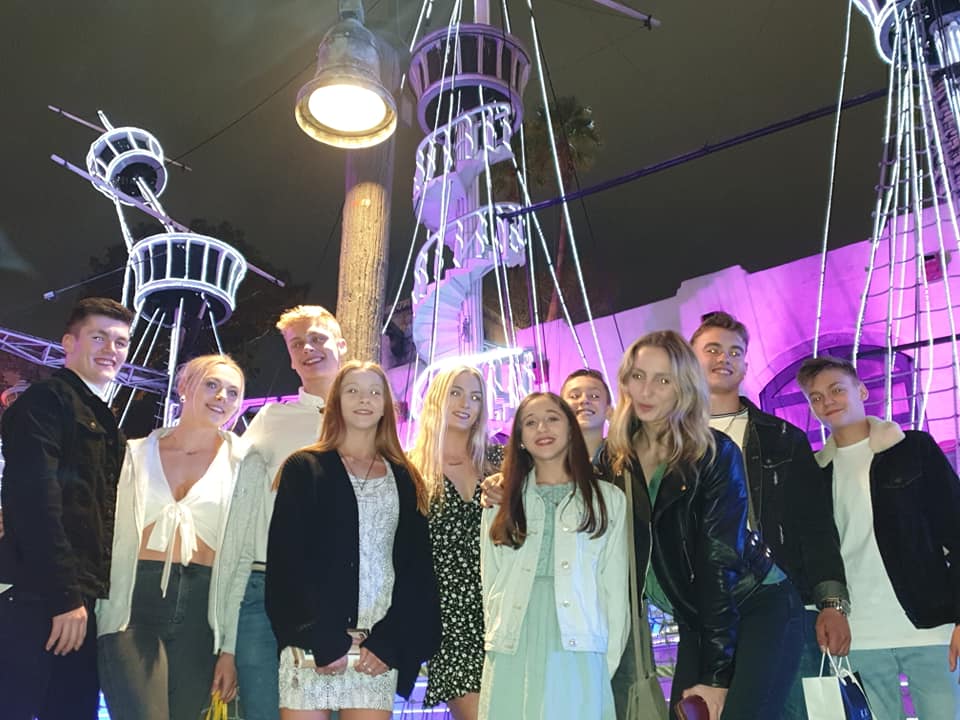 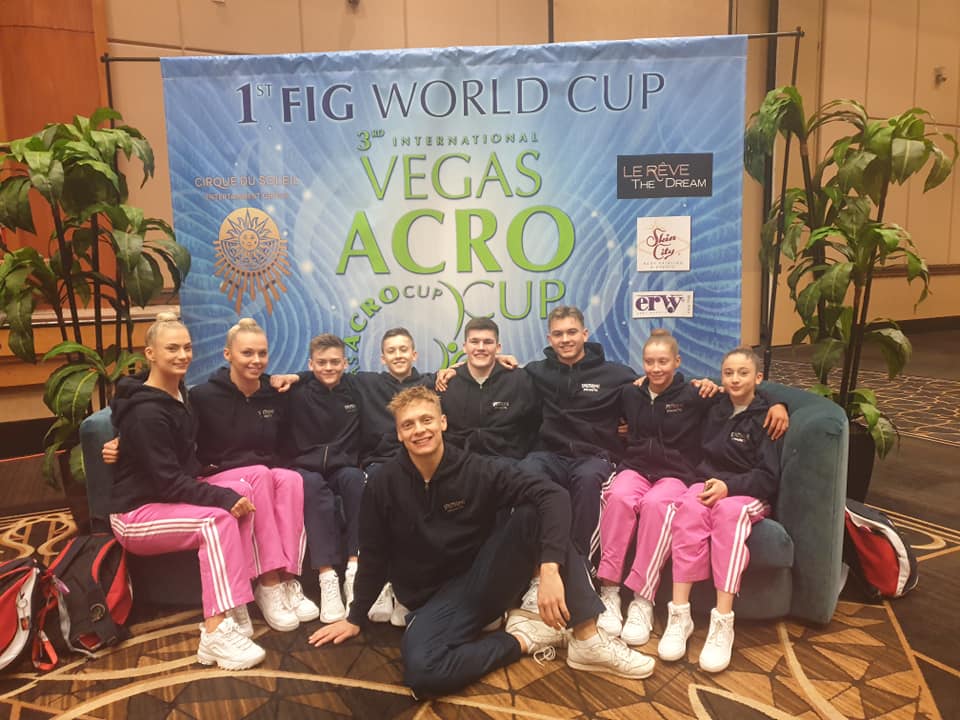 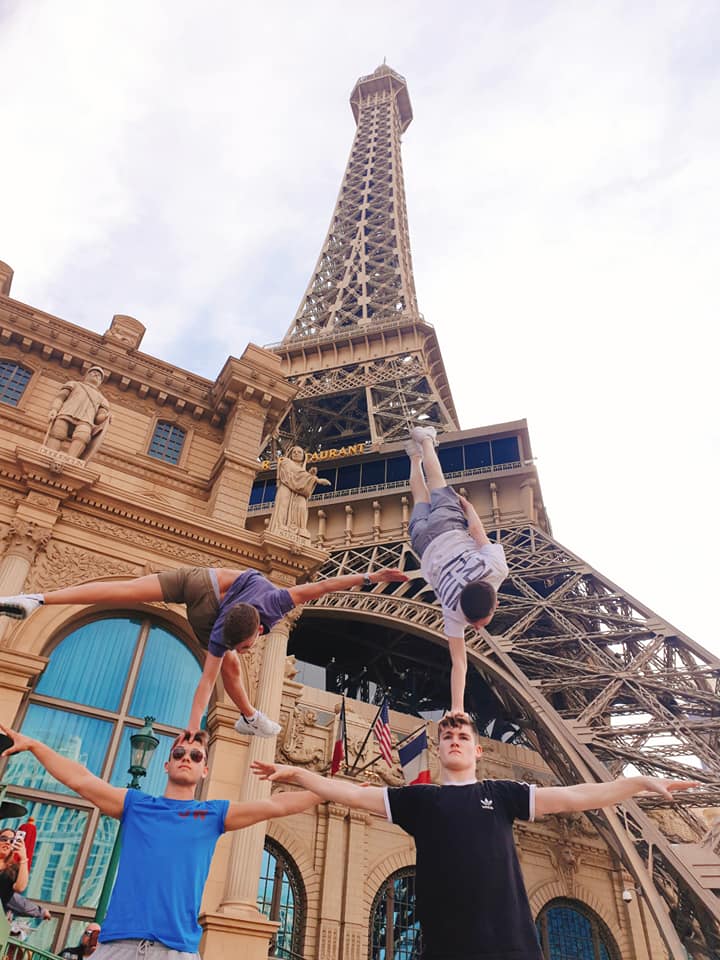 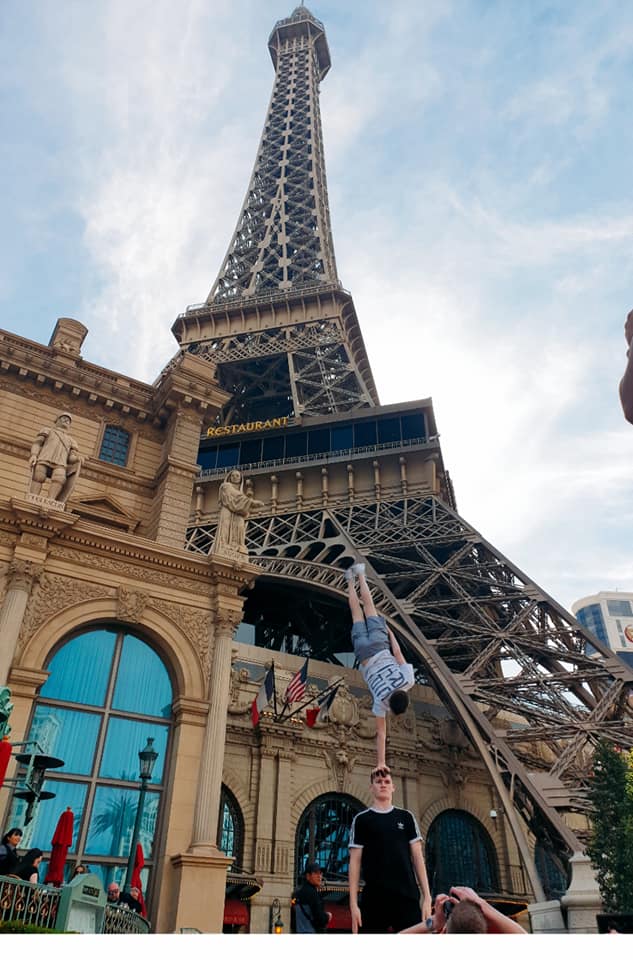 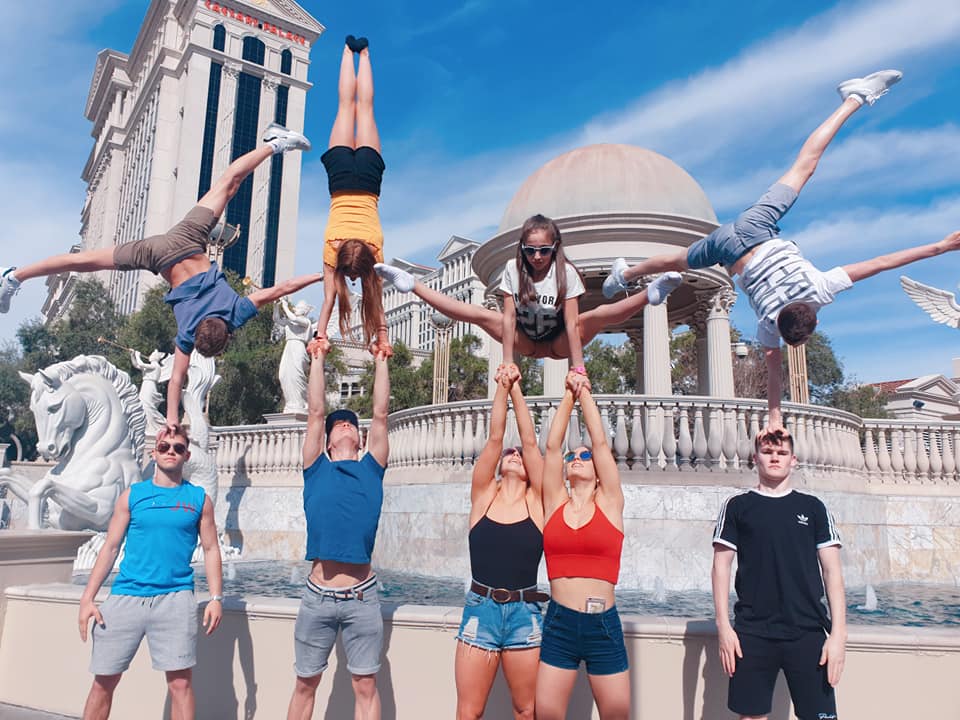 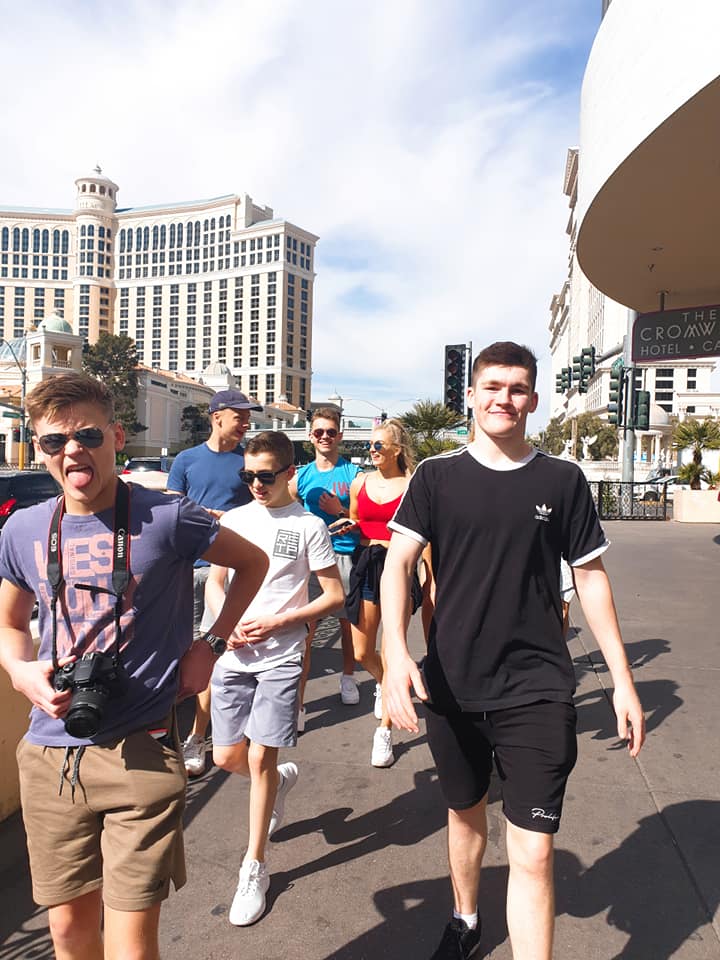 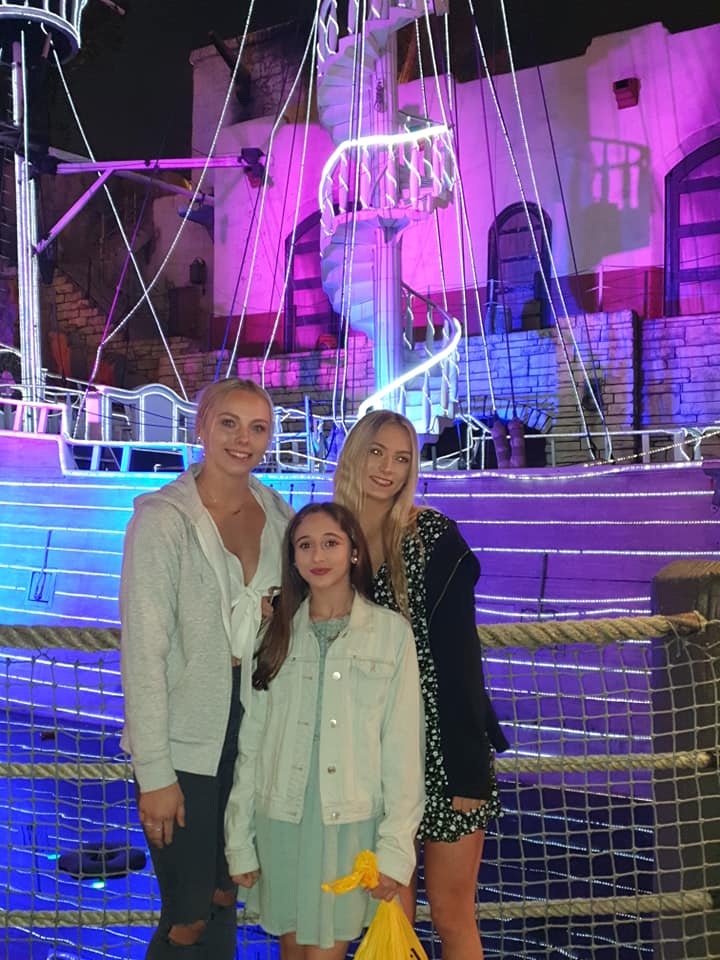 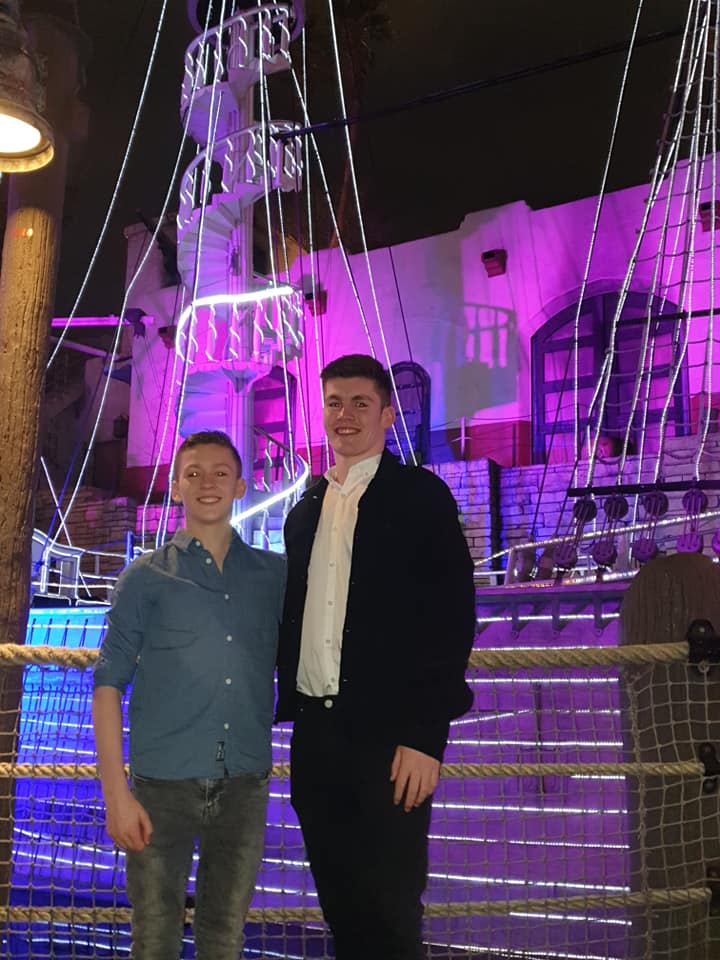 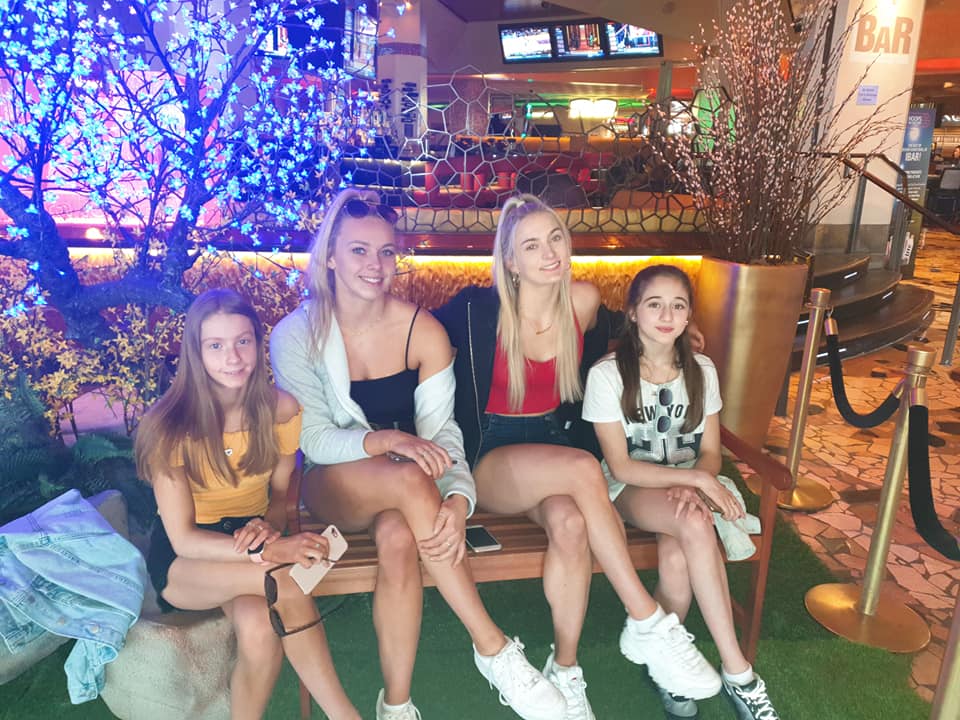 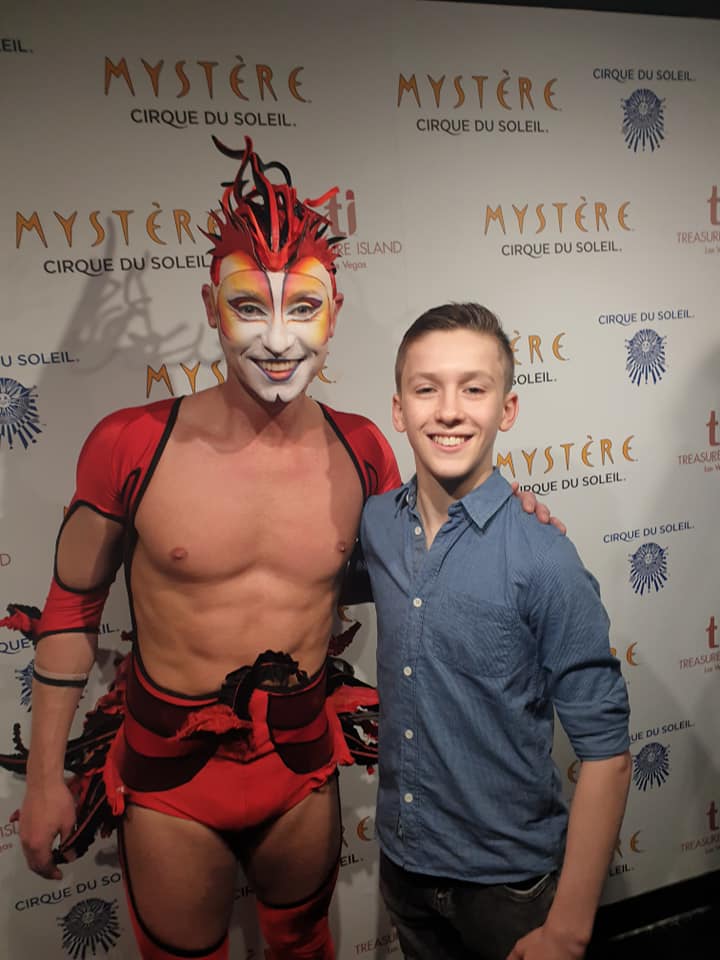