Gymnast of the month for April? How could we pick? April was such a busy month for our gymnasts, and with April hosting the biggest competition of the year, the World Acrobatic Championships we thought it was only right to recognise the achievements once again.

We could have picked any of the 21 gymnasts that attended Worlds to be gymnast of the month, as each and everyone one of them performed outstandingly and deserves recognition. However the gymnasts chosen, or we could say gymnast, as they have been partnered together now for 5 years and are so in sync, performing as one always. Their commitment and dedication to the sport and to each other shows greatly, their bond and trust in each other has grown immensely during their career together to give not just a flawless performance for Spelthorne but now also for the world. Therefore, we thought we should celebrate the success of our dynamic duo “Sasha and Poppy” once more. GOLD MEDALLISTS AFTER ALL.

The journey these two have been on is one to inspire our younger gymnasts. These two have shown you can start from prep level and work your way to the top.. do not give up or rush the process, believe in your coaches and your end goal. Take guidance from coaches and the techniques and processes taught and always strive to do your best and eventually it WILL happen.

Sasha and Poppy and proof of this, starting from the bottom, not giving up or giving in. Taking some knocks along the way but always pulling out the stops when it mattered. Previously gaining titles at National, British, European and now the World stage.

Congratulations girls you are always a pleasure to teach, giving it 100% inside at outside the gym. You at great role models to our younger gymnasts and we are very proud to have your names in our Roll of Honour along with our other World Champions. 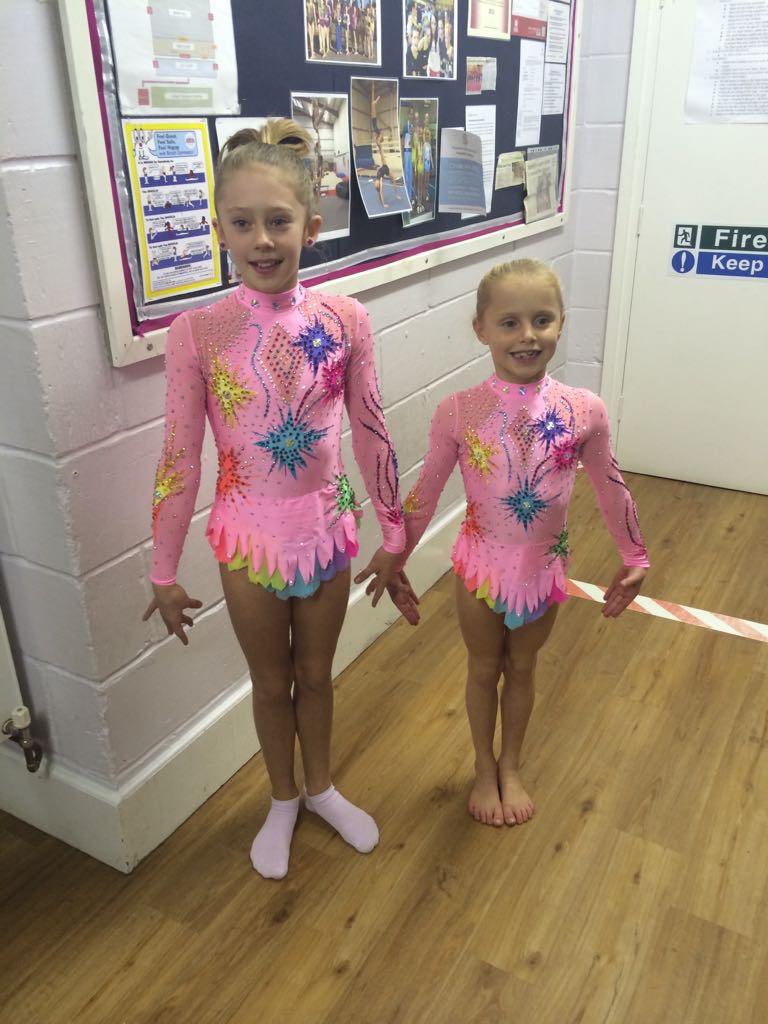 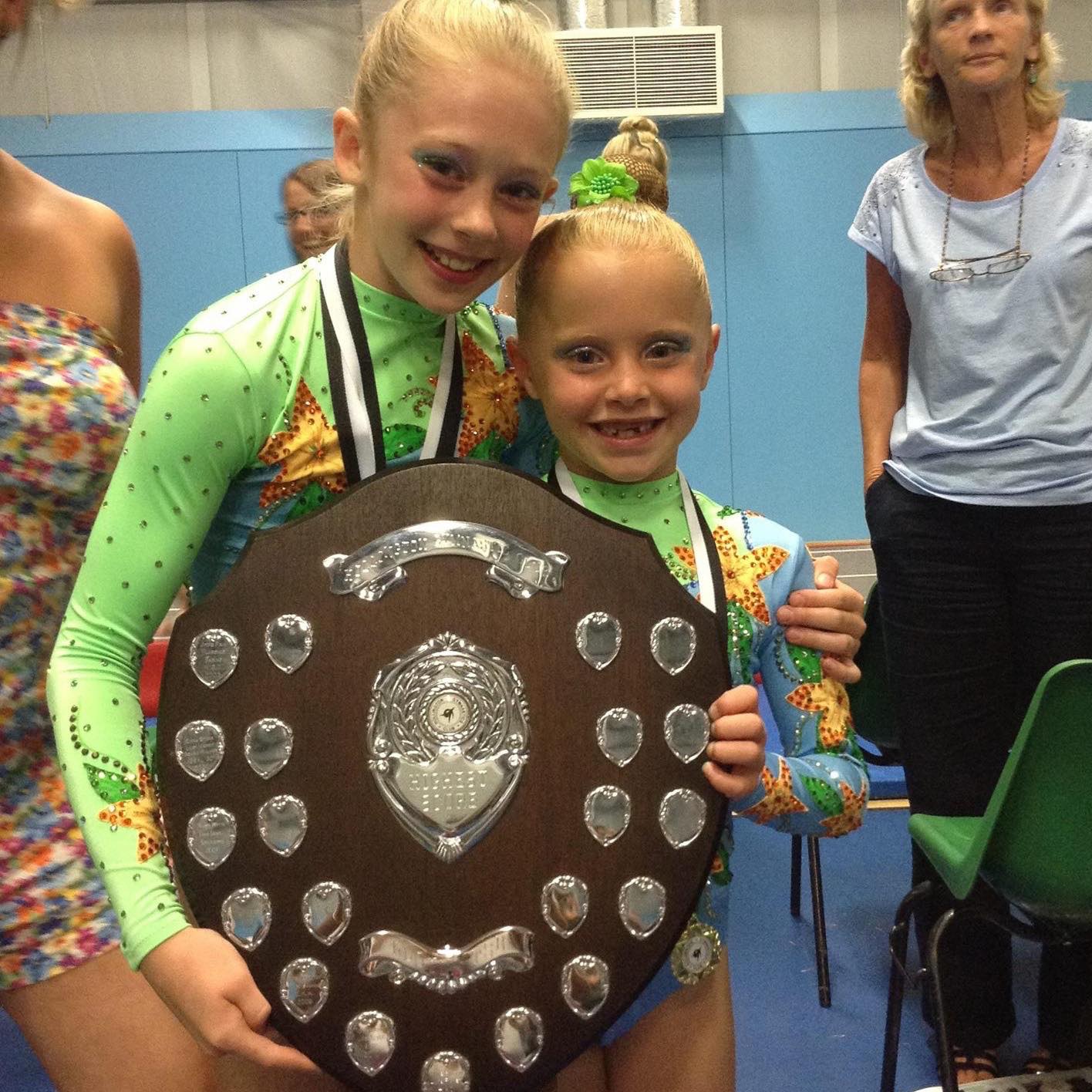 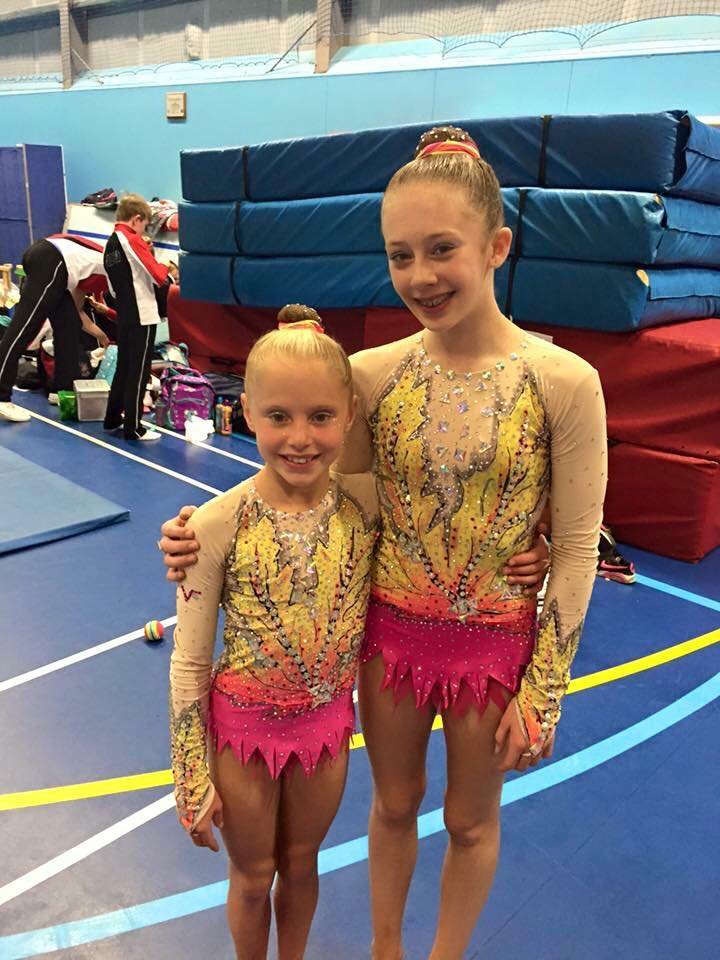 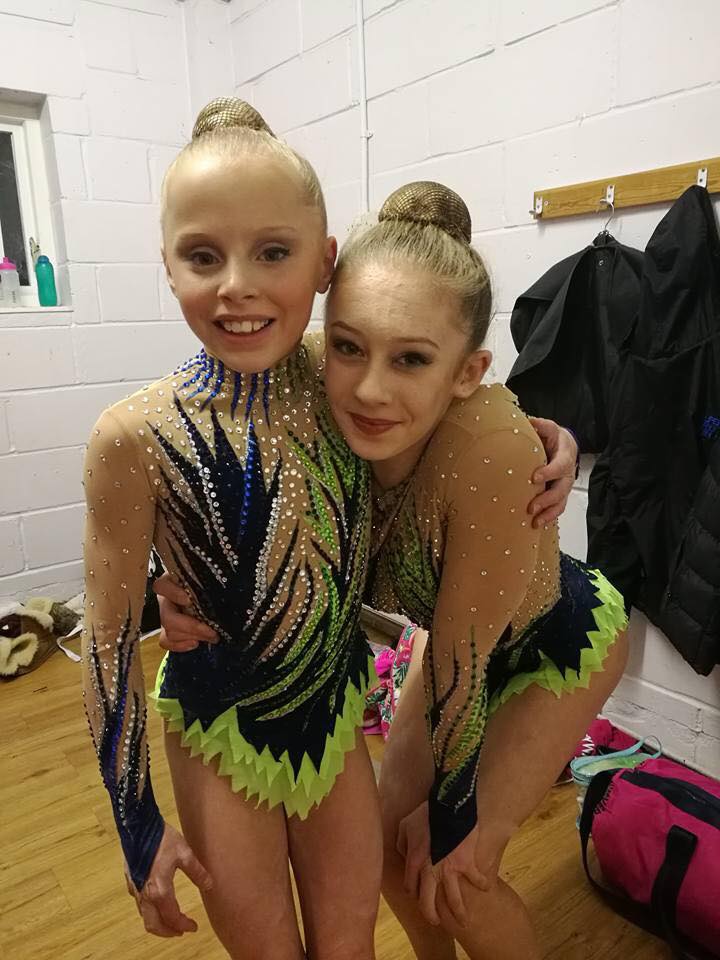 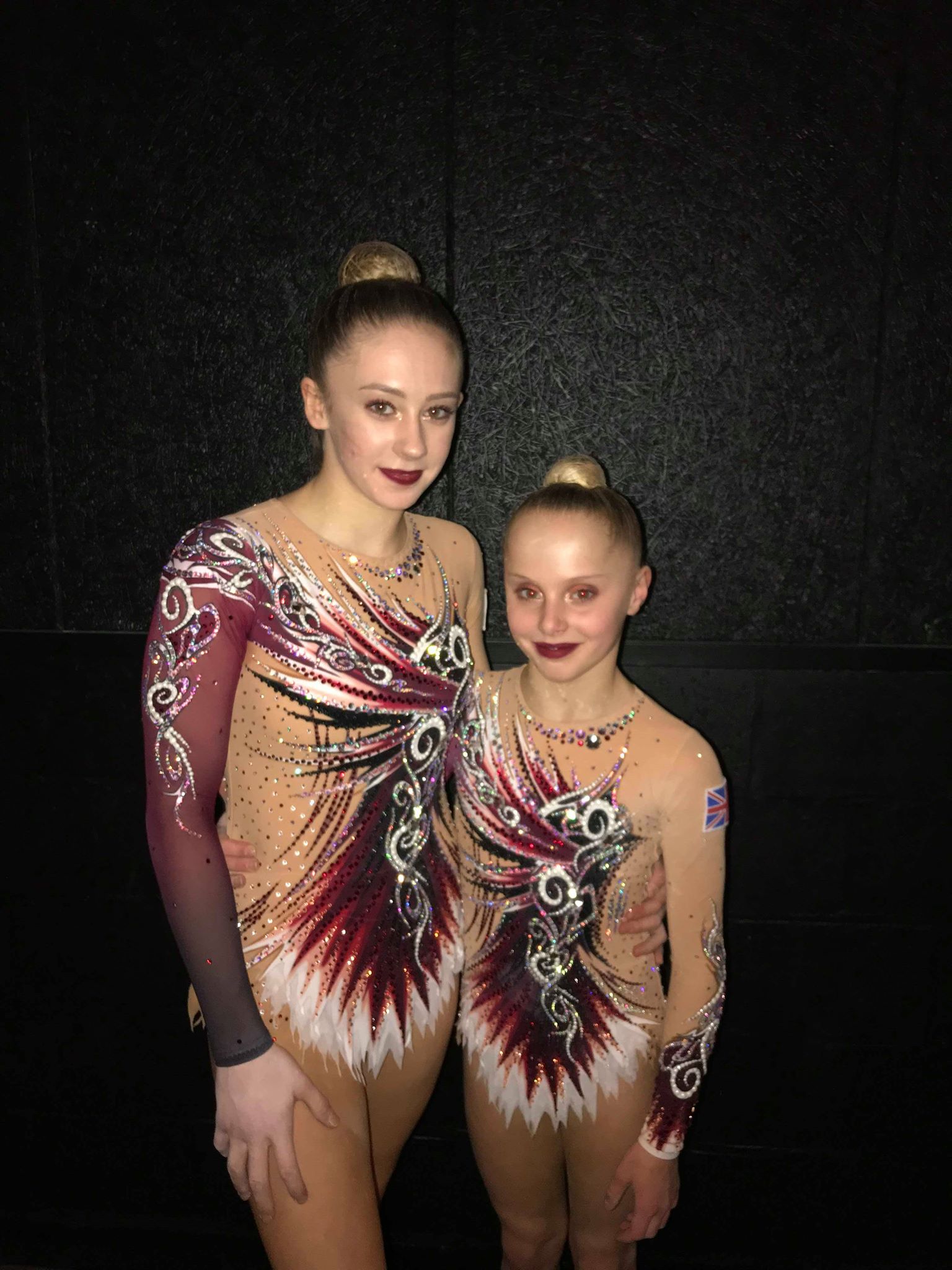 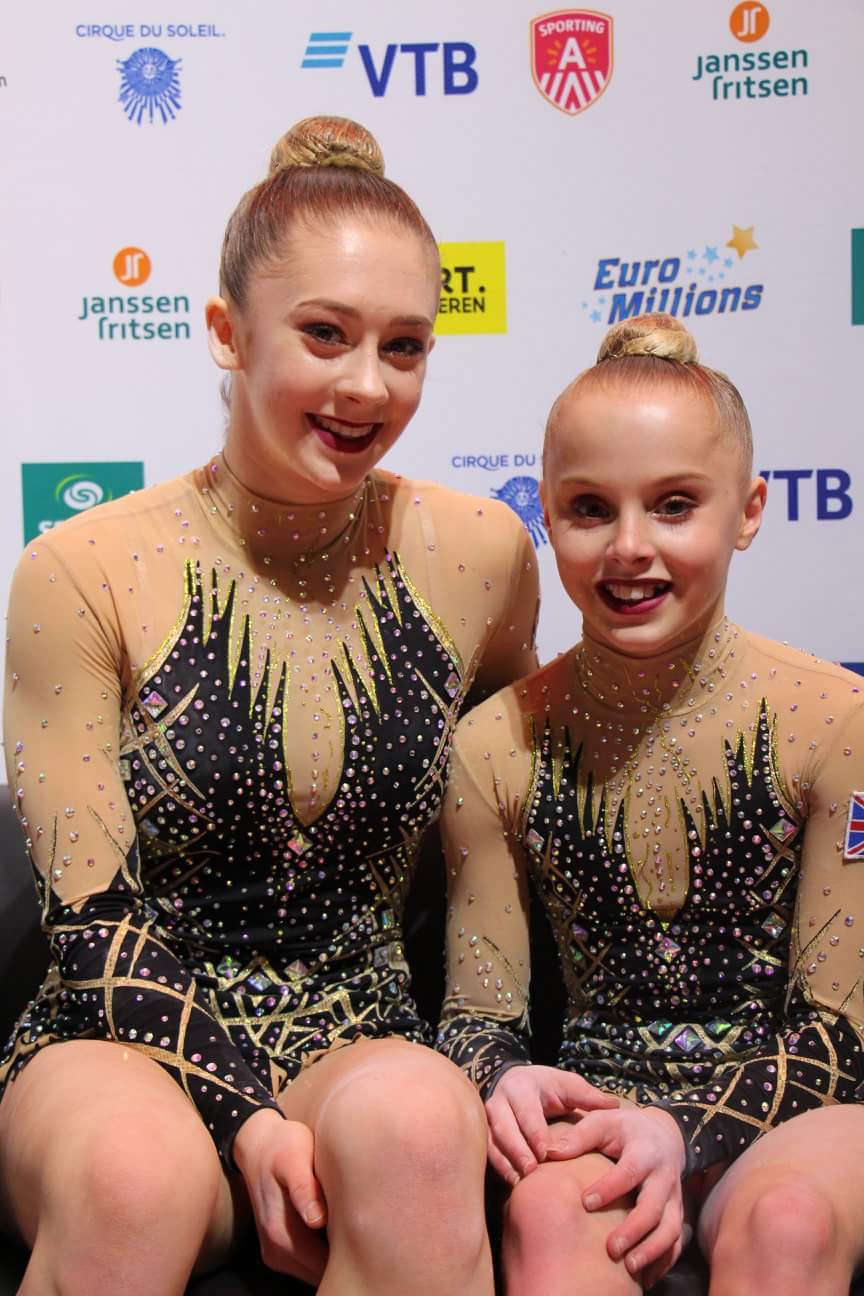