Following on from our previous entry, “Tumbling Stories” we have more news to share with you.

A lot has changed over the past few months, including our Elite Acro Star Finlay Gray transitioning over to our Tumbling team. A big transition for Finlay, but we already know he has the drive and determination to succeed, so we are sure he will be WOWING us with his tumble skills too. Not only have we had Finlay join our team but our coaches have been busy holding tumbling trials, to give more gymnasts the opportunity to have a go at tumbling and see if they make the cut at joining the teams. With a huge turn out and lots of potential it will be hard for the coaches to make a decision. 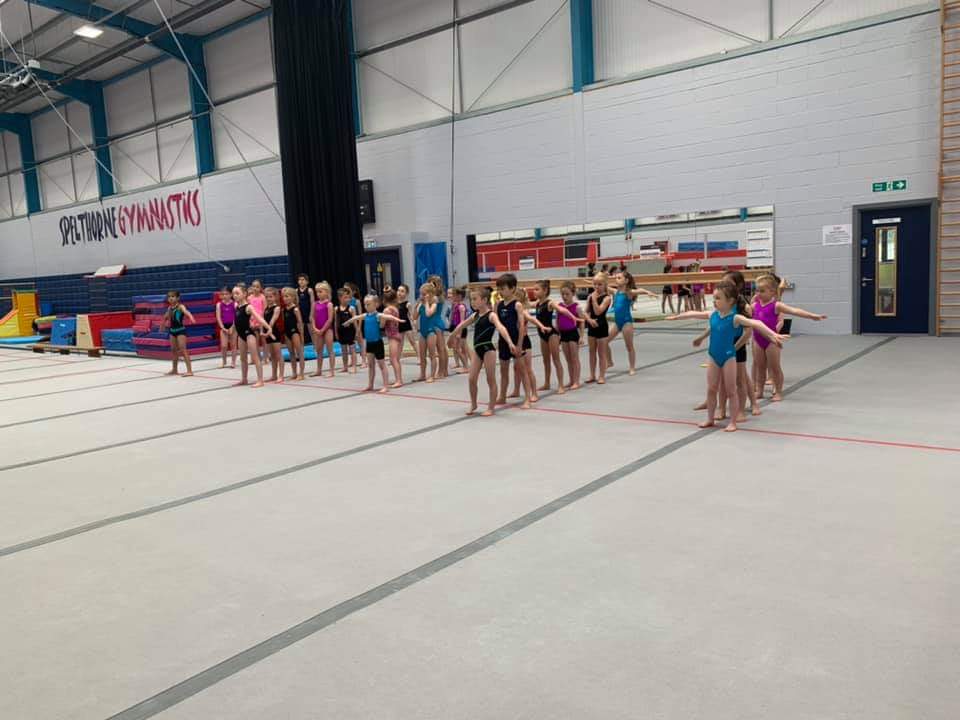 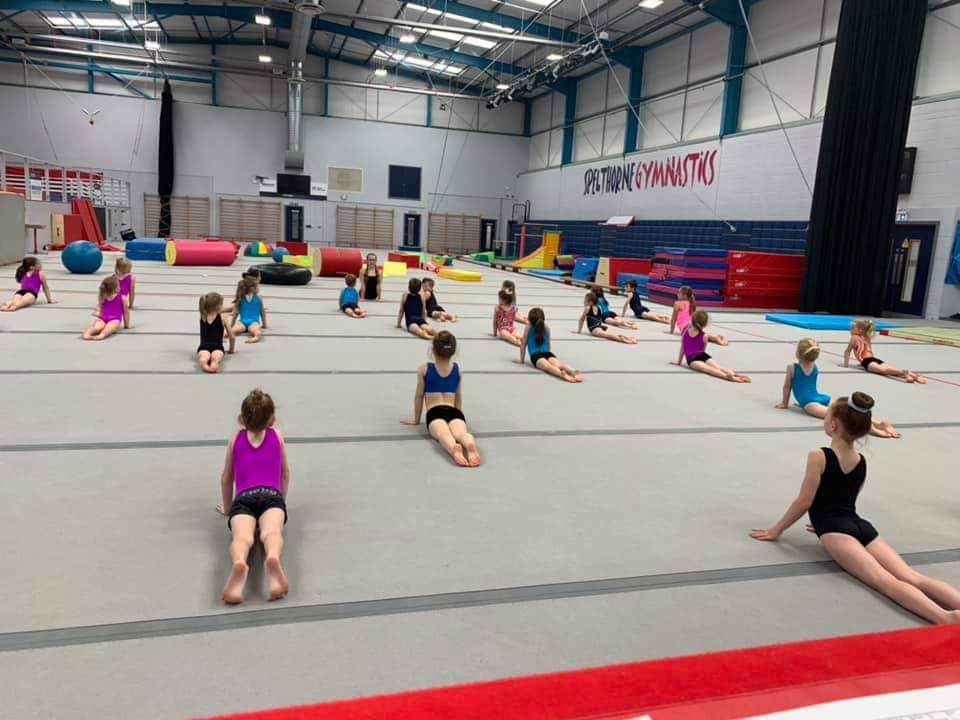 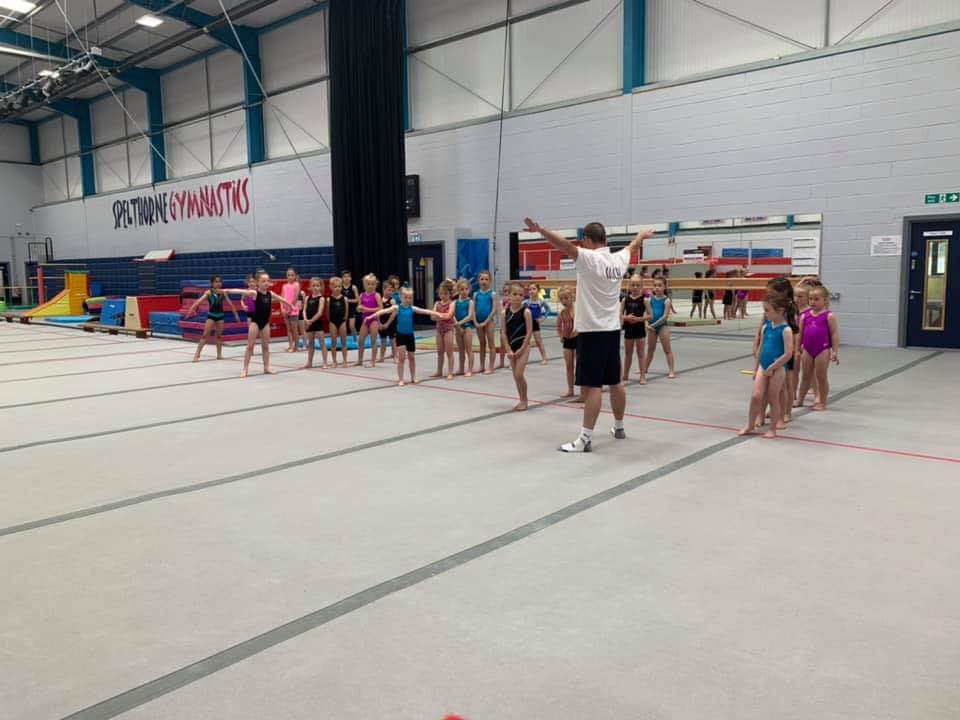 Hard work is paying off!

Over the past few months we have had new skills learnt from our tumblers, including Elite Tumbler Caitlyn Rowe performing multiple whips, a huge improvement from the NDP 1 level competed earlier this year. Another Elite tumbler Minnie also has been working hard following her Club Champs win, also performing multiple whips in a tumble pass! – WELL DONE GIRLS!

Two of our gymnasts have also been selected for some exciting international events. Erin Cavanagh has been selected to represent England in the Loule Cup in Portugal in October!! A huge well done to Erin, not only is it an achievement to be selected, it will be her first time competing as a senior. We are wishing you lots of luck!! 🙂

Another gymnast who has an exciting, upcoming adventure is Georgie Forbes. Georgie has been selected to represent GB at the WORLD AGE GROUP CHAMPIONSHIPS in December!
It has been a difficult year for Georgie who has been battling injuries but she is well on the road to full recovery and has been given the opportunity to compete thanks to her track record of success in the sport. There is a lot of hard work ahead, but it is a great opportunity to travel to Tokyo, Japan and represent not only Spelthorne, but Team GB.
Fingers crossed a good few months of training will enable Georgie to compete with confidence and determination in Japan.

On another note, we had the NDP finals at the Ricoh Arena, Coventry. After such success already this year leading up to the event in the preliminary rounds, we were excited for the finals. The team was whittled down to just 5 remaining members of the elite squad, after battling through the Regional Championships and then the National Semi Finals.

The two day event was intense and packed with action. Day one started off with Harriet Wender (NDP 1) improving from 5th place in the Semi Finals to a wonderful 3rd place, earning Harriet her first National Final medal. A great result for Harriet to achieve a medal and to have improved her passes at each competition. Still a lot more development and improvement for Harriet to gain, so who knows where she will be this time next year!
Also on day one, Minnie Taylor (NDP 2) & Keria Day (NDP 3) they both competed well in finals through tough categories earning both of them a 6th place finish. Minnie also improved her score from the Semi Finals, so a great achievement.
Day two also saw more success for Spelthorne, Arwenna Harvey won a bronze medal in the 11-12 FIG Development category and
Charlotte Kenna was awarded the silver medal in the 15-16 FIG Development. Both girls impressed other coaches with their increased difficulty and clean execution. A great improvement for the girls, especially amongst the high calibre of gymnasts at the event.
Well done to all of our Spelthorne Gymnasts who continue to impress us with their skills. 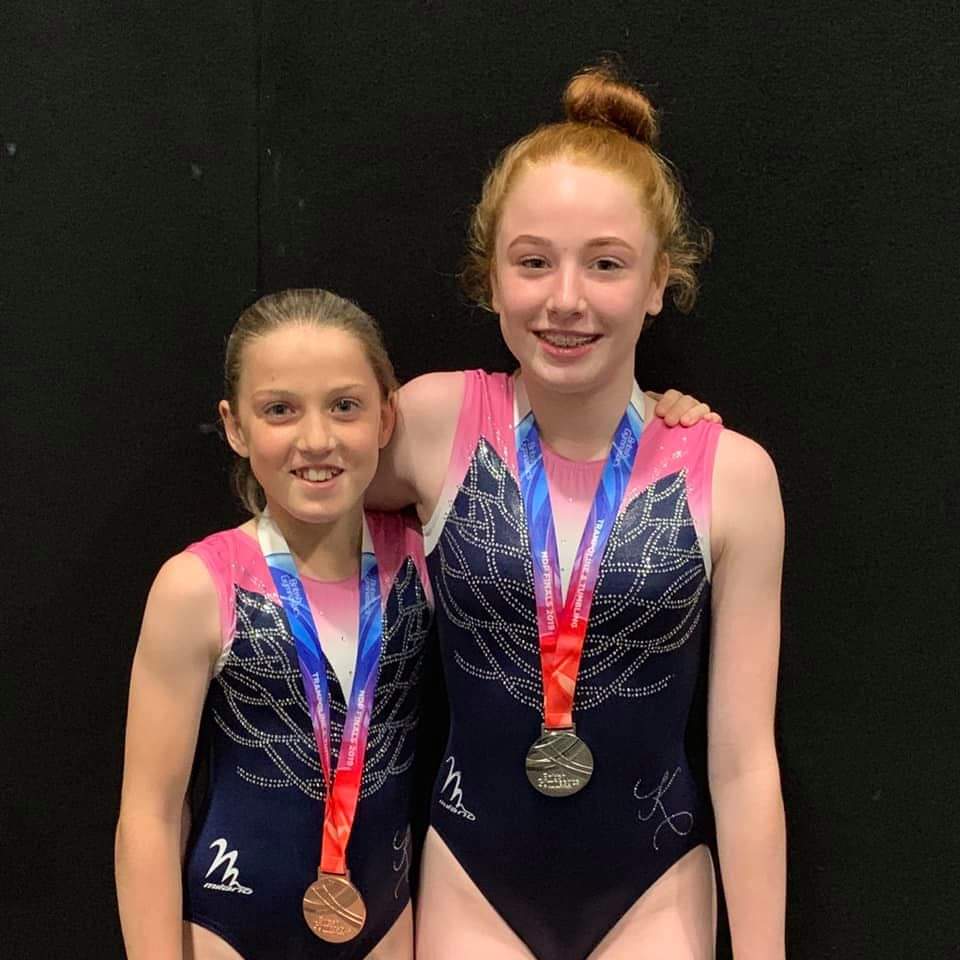