The gymnast of the month for February was chosen not only for his progression but also his determination to achieve.

This gymnast previously trained in the boys intermediate squad, but has recently moved up to the preparation squad.

Not only did his new training regime in the intermediate squad bring new challenges, but also new opportunities. Competing in his first ever tumbling competition.

This gymnast shows great potential and passion, which in turn has translated into results. Not only did he compete in his first ever tumbling competition, aged only 8, but he also won a gold medal and the highest achievement at club level!

A huge congratulations goes to our gymnast of the month for February, Oskar Dutka! 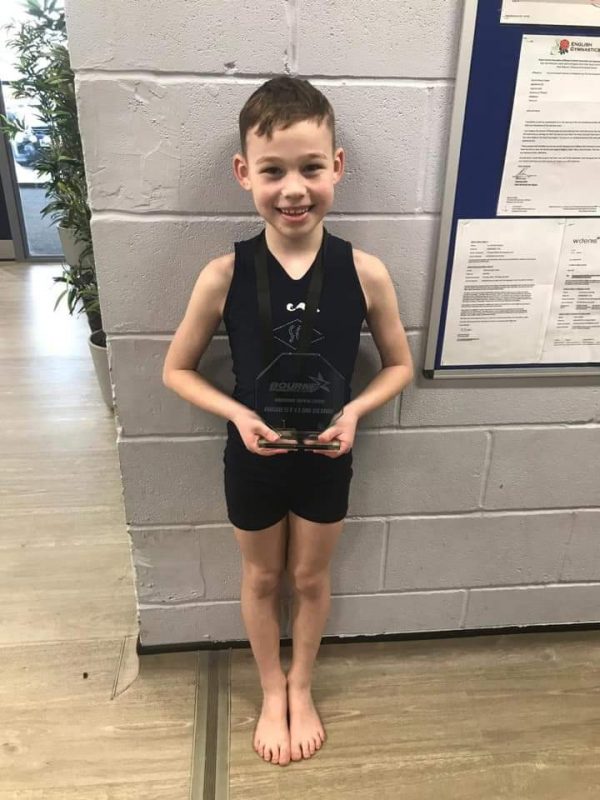